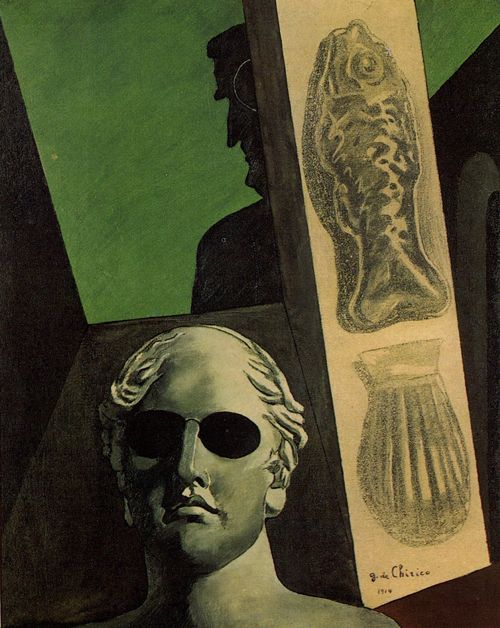 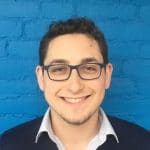 What is the relevance today of the basic rule of “Something that you don’t like to be done to you, don’t do to someone else”? Is this the true essence of Judaism?

One of the most famous stories of the Gemara is the following one – a non-Jew came to Hillel Hazaken and asked him to convert and to be taught the entire Torah “on one foot” (in one go). Hillel answered him and said very simply – “Something that you don’t like to be done to you, don’t do to someone else – that’s all there is to it, the rest is just explanation”.

For years this has been a beautiful story as to the essence of Judaism, being good to our fellow humans, caring about those that surround us. While it is important to mention that the story finishes off by Hillel telling the man that he has to go and learn the rest, so we can’t neglect studying – I want to focus today on the main message and see how it is relevant for today.

The idea of not doing to others what you don’t want to be done to yourself seems simple – we are all humans and we all want to be treated well. So how come we have so many stories wherever we look of people being treated badly by other humans?

I look at the news a lot as I am sure many of us do and the prevalence of school shootings in the USA is something which shocks me. Not the fact that there are children dying (unfortunately that happens in large parts of the world) but due to the perpetrators, mostly young men who see themselves as outsiders and end up going into their former schools and killing. I saw a video recently in which one of the shooters was calmly talking about his plans to go in and shoot students one by one and it made me think, how can a human talk so serenely about doing such terrible things?

Where does this disconnect come from?
Maybe the answer is simple – we “other” people all the time, we enable ourselves to divide humanity into groups, other people who are different than us and therefore far away, so we can argue that being nasty to them is okay as they aren’t like us. This isn’t a new idea and I don’t want to pretend that I have stumbled upon a ground breaking thought here but I do want to ask one thing. The world nowadays is connected like never before, everywhere we go we have the ability to speak to, watch, fall in love with and understand anyone from any part of the world – but conventional wisdom would have it that we are being less tolerant. How does this make sense?

Consider the other as your peer, the rest will follow
A thought on this is so – when we view someone else from behind a screen, it is so very easy to judge them as a “thing”, as a concept, an idea but not as a fellow human. This leads us to a terrible situation; we have so much knowledge about other people but not the patience that we grant to those close to us – the patience that we need in order to love, to care and to grow together. That patience only comes when we feel that other people truly are the same as us and we afford them the same time and space that we afford those we care about the most. Social media has brought us into the living rooms of everyone on this planet but has it brought us into their hearts or has it pushed us further away?
Maybe this is the relevance of the words of Hillel – not only to be nice to others, but to do so because we view them as the same as us and we don’t want to hurt those like us. Once we see everyone in the world as our kin and part of ourselves enough that it physically hurts if someone else is hurting then the world will be a better place.

In this theme and the possibility of reconciliation that this time of the year brings (after all Donald Trump and Kim Jong Un are new friends), I wish us all the best of luck in treating others like we want to be treated ourselves.

Ronni Gurwicz is a Public Speaking Coach and Ecosystem Sciences Student at Lund University, Sweden. He grew up in the UK and has lived and worked in various countries including Israel and the USA in the teaching, religious and environmental fields.