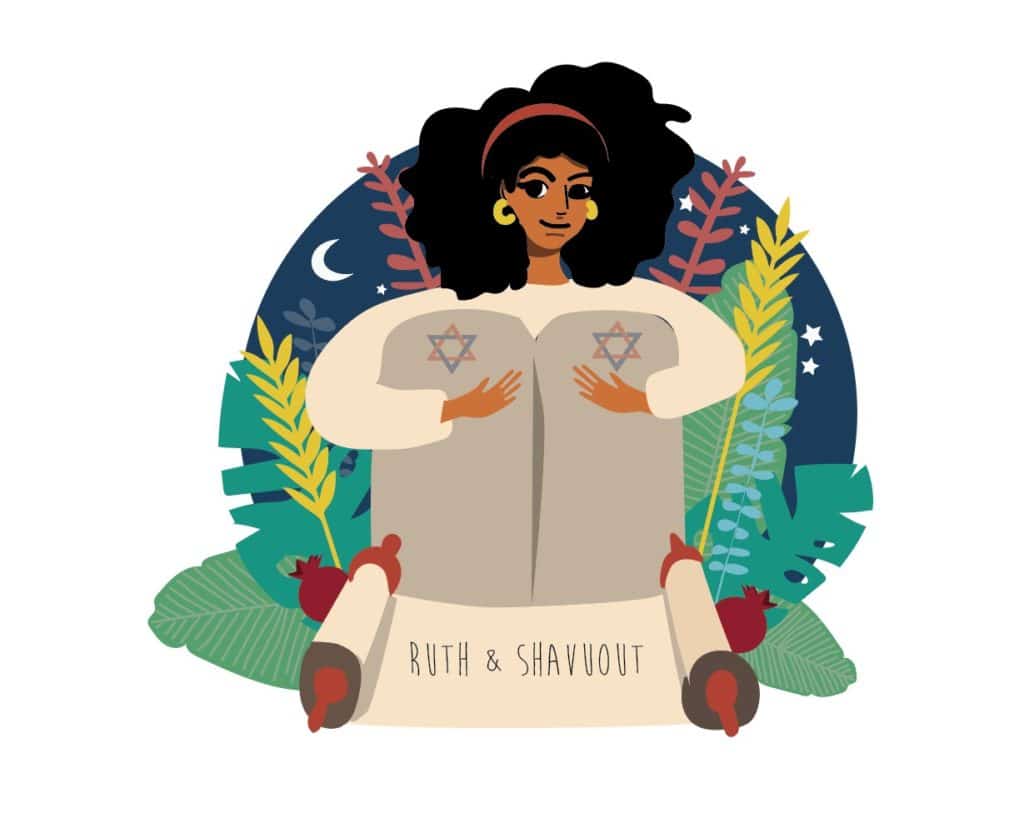 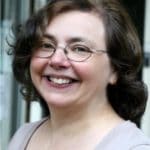 The Book of Ruth has a special link to Shavuot, as the Moabite Ruth declares her allegiance to the people of the Jewish family she has married into, and accepts their God as her own. It is the story of Sinai played out at the level of the individual.

The lessons found within the book are multiple. It details the laws of pe’ah in action, where the poor and vulnerable are able to follow the harvesters and glean food for themselves. It takes into account the customs of levirate marriage where the widow of a man who dies without issue is able to marry within the family and raise a child in her dead husband’s name;  and the function of the go’el – the family member responsible for those who fall on hard times.
While these customs have effectively fallen into disuse, the principles behind them are as fresh as ever. We have a responsibility to the people in our society who are vulnerable, who are exposed to unscrupulous people who may abuse that vulnerability. We must ensure they can make their own living with dignity. Even more than that, the system of levirate marriage means that while a dead man can have a living child to keep his name – and his inheritance – the living man who biologically fathers that child will lose out on the extra inheritance he would otherwise gain, as well as bearing the cost of the child. The bible expected that one would give up one’s inherent privilege in order to protect both the memory of a dead brother and also his dependents.

How many of us would want to give up an iota of the privilege that living in stable and prosperous western societies confers on us so that the less fortunate can share in some of our prosperity?

But maybe the most powerful lesson of the Book of Ruth is that it was written at all. Scholars generally agree the book was written in the time of Ezra and Nehemiah as a polemic against their decree that the Israelites returning from Babylonian exile should send away their foreign wives.  The book of Ruth not only welcomes a ‘foreign wife’ into the Jewish people, but a woman from Moab, one of the tribes which are forever forbidden to Israelites. She is portrayed as a loving and dutiful daughter-in-law, who willingly accompanies Naomi back to Israel, throwing in her lot with her and with the people Israel, forgoing the chances of an easier life that Orpah her sister in law chooses.
Ruth obeys Naomi in all ways, with the result that their wealthy relative Boaz marries her and gives her a child to continue the line of her dead husband. And who is that child? Oved, the grandfather of David, from whom will descend the Royal and messianic line.  So this book, written at a time of shaming the families of those who married ‘outsiders’ not only defends the good reputation and value of those ‘outsiders’, it insists that the Davidic line descends from them. The lesson that we must welcome people into our community remains the most powerful one of the book, echoing midrashic statement that Torah was given in the desert so that accepting it would be open to all peoples.