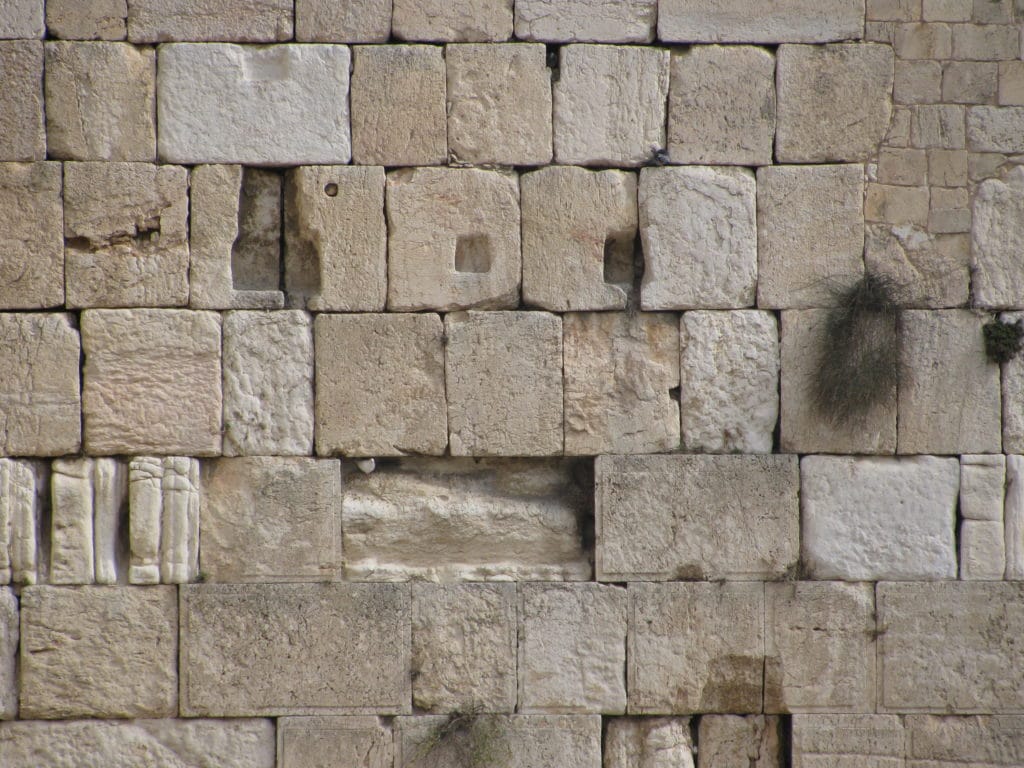 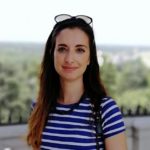 What does it mean to be the head of a pediatric center of excellence in Jerusalem? A look at Alyn Hospital, where professional, cultural and human competences go side by side.

When you arrive at Alyn for the first time, you feel both nature and people greeting you with a warm hug. Sitting almost on top of Mount Herzl, Alyn Hospital enjoys a wonderful view of the city of Jerusalem from above and the forest surrounding it.

Once you step inside, you immediately perceive something different from the usual atmosphere of most hospitals. You are welcomed by the smiles of children strolling around the colourful corridors with the help of all sorts of facilities (tricycles, wheelchairs, moving beds appositely made for them…). They seem to know everyone, from the receptionist to the doctors, who in turn, with no exception, cheer at their sight.

The holistic approach and the ties with Italy

Since 1970, Alyn Hospital has been a centre of paediatric and orthopaedic excellence where doctors, physiotherapists and social workers have been working together to improve the life of children with critical health conditions. As I sit with Dr. Maurit Beeri for our talk, and countless questions come to my mind, I decide to start by asking for more information about the children I have just spotted.

“We have 120 beds and 250 children treated in total: in fact, not all of them are hospitalized, many just come for periodic visits. We treat local people from any background, and we also receive many requests from abroad: from former Soviet Union countries, as well as from Western Europe”, she says. “Our holistic approach is what makes our work so special and sought-after, and at the same time so challenging: we do not only look at the mere health issue, but also at the children, their families and their everyday environment as a whole. It is crucial to know the social, cultural and education system in which the children are living, because after the treatment they will have to go back there and cope with it on a daily basis. We do our best to assist them through this delicate transition phase”.

Quite curiously, Maurit has a strong connection with Italy: her grandfather served as Ambassador of Israel in Rome in the 50’s and her mother grew up in Italy. She speaks some Italian and says that whenever she visits she feels at home. What kind of ties exist between Alyn and Italy?

“For a longtime, the support we had from Italy was mostly through donations. But over the last few years we have been trying to move to the next level, by enabling professional collaborations between Israeli and Italian specialists. Our Italian supporters, Associazione Amici di Alyn, do a great job. In 2016 we hosted the first visit of Italian doctors specialized in children’s diseases and we wish to continue this way: exchanging expertise and good practices”.

Making the difference, during and after the treatment

How does Alyn make the difference to the lives of children it treats?

“Our aim is to make the children happier, more self-reliant and independent. Many of them cannot recover completely, but through our treatment they can live better, for they become aware that they count and that their life matters. In order to achieve such awareness, parents have to be trained too, not only to take care of their children from a physical point of view, but also to become real agents of change and to advocate in front of their communities. Medicine alone is not enough, ignorance also must be fought. For example, some cultures and countries have a hard time accepting children with a physical disability (i.e. on a wheelchair) in their regular school system, even if their mental health is perfect: this needs to be changed”.

About the important role of family, she adds: “Family is crucial during children post-treatment phase. We work a lot with families as well as with our staff on cultural competence. People from different backgrounds (for example Jewish ultraorthodox, Muslim East Jerusalem resident, or Ukrainian family) have a different perception and attribute different meanings to the concepts of disease, health, child’s abilities and wellbeing. We don’t perform miracles, rather we plant hope by believing in the children. But it’s a process that needs everyone’s collaboration. Children are not cars that you can just bring to a repair shop and wait until they get fixed!”.

The challenge of cultural differences: meeting the Other in a conflict zone

The tiny area of Israel and the Palestinian Territories is a mosaic of people, cultures and religions; moreover, Alyn treats children from third countries as well. I ask Maurit to share some insights about the challenge arising from cultural differences.

“We have hired and trained interpreters to overcome the first barrier, language. Relying on family members to translate and deliver important information was not enough and often communication suffered from personal, cultural and gender bias, to the extent that, for instance, even children’s mothers were kept apart from crucial information.Clearly enough, the language barrier is only a small part of the cultural challenges we face. We also live in a conflict zone. There have been very heated days when we chose to disconnect from all news TV channels, since they were showing images of such violence and brutality that they created tensions and were not fit for children. This has really helped to calm things down”.

“You have to understand that when you’re here, only your child matters, not who you are, whether Israeli or Palestinian. Of course, people cannot live disconnected from reality, however, here they have no other choice but to focus on their children and leave all the rest outside the door. By working towards a common goal, people end up feeling safe and accepted. We try to show that cooperation is always possible, as long as you learn to know the other side, with its abilities and differences. Reality sometimes knocks at our door so violently though. Two years ago, a member of our staff saw her friend being stabbed and the next morning came to work, in such a multicultural environment where she had to also take care of the children of the “enemy”. We all supported her, we gave her a special hug, for she needed to feel confident and safe”.

“Cultural differences are particularly significant for people that have never met “the other” before, but whose general perception of it has been shaped by the narrative of the enemy. People who come from settlements, from an ultraorthodox environment or from Palestinian cities, for instance, know the other through the news only, so they’re scared. Most of them meet the counterpart here for the first time, which creates many interesting outcomes and relationships. It’s a challenge, but also a wonderful thing we are proud of”.

Everyday, Alyn Hospital witnesses so many stories. I ask Maurit if she has a special one to share. She has two.

“When I started working here 20 years ago, we treated this little girl, she was 1,5-year-old and had miraculously survived a bus accident in which she lost her mother. She became paraplegic from waist down, and her young, widowed father had to take care  of her by himself. That little girl struck my heart because she looked just like my own son, she showed the same stubbornness. Time passed and in 2014, she received the honour medal from the late President Peres as first-class soldier in the Israeli army. Eventually she got married and entered the faculty of law. Her name is Mor. Maybe she doesn’t even remember Alyn – she was so little when she came here – but for me she will always be the demonstration that if you give children a chance, they won’t let their disability become the only determiner of their life”.

“The second story is about a 15-year-old boy, who suffered from a brain injury due to a street accident. He woke up after three months of total unconsciousness. Despite the damage his brain had gone through, he seemed to understand much more than we thought possible. Over the next days, through the treatment, he resumed walking, even writing, but not talking. Before Pesach, he informed us that he was going home for the holiday and wrote: “I hope that this Pesach I will get Pe-sach [in Hebrew literally “the mouth talking”]”. After the holiday week he came back … and he was talking! He continued his studies and even organized fundraising events for the hospital, including running in the Jerusalem marathon”.

After walking through the corridors of Alyn I left with a sense of hope, since I had found a place where, among all the difficulties posed by health, fate and politics, there was still room for mutual understanding, collaboration, happiness and peace to flourish, against all odds.

Born in Bergamo (Italy) at the end of the glorious 80s from Israeli father and Friulian mother, she studied Languages and Cultures for International Cooperation at the University Statale di Milano. She then worked – and wandered – across Italy, Israel and United Kingdom looking for a role that could embrace her multicultural and international identity in NGOs, start-ups and public sector. Today she works in London as Trade Officer, where she fosters bilateral trade cooperation and Israeli technological innovation… Although she still cooks pasta for everyone!