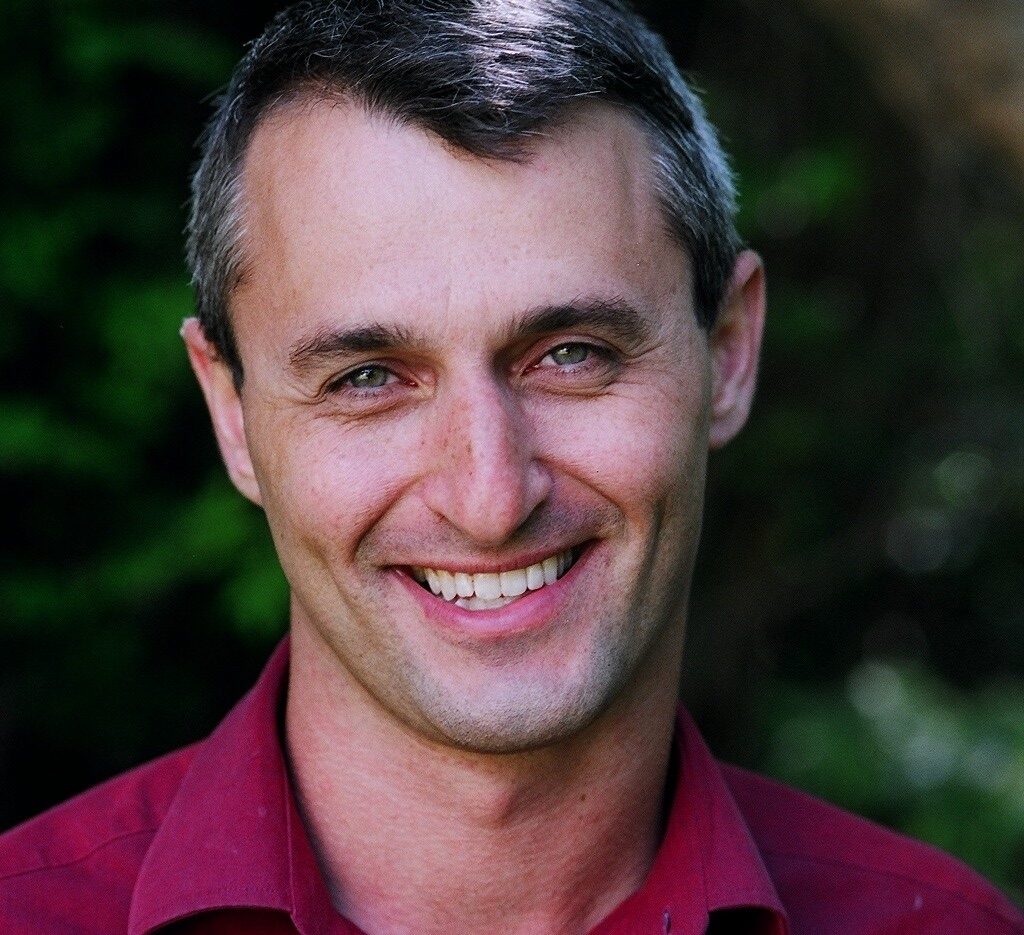 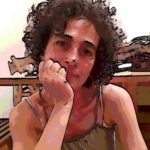 The Last Interview – last published novel by Israeli writer Eshkol Nevo – stems from a genial idea: transforming the questions posed to the author by readers and journalists into a narrative track. The novel’s main character is a writer who takes stock of his personal and professional life, by going deeper and deeper into his private world, until the surfacing of an intimate and sincere scenery. A scenery that is, for the reader, destabilizing though: just like entering a painting by Escher, within which the line between fiction and reality is impossible to find. And yet the author takes us by the hand and leads us within his character’s most intimate creases, throughout a masterfully balanced writing on the different moods that compose the story, until we finally surrender to the narrative invention. Which makes us realize that, at the end of the day, The Last Interview is not an interview at all. And that’s not a surrealistic assumption: Eshkol Nevo as a real person has nothing to do with it. It’s not about him, his professional and private life. Or maybe is it? We talked about it with Nevo and we suggested a game to play: trying to answer some of the questions contained in the book. Here they are.

Which question you’d love to answer to but nobody has never asked you?

What does Nevo mean? Well, thanks for asking! It’s the biblical mountain from the top of which Moses stands and overlooks the promised land that God will not allow him to enter. Is it because of my family name that I write so much about longing and nostalgia?

Have you ever been afraid of losing inspiration?

Yes, but then I set a deadline so I will be more afraid of the deadline than of losing inspiration.

Do you believe in God?

No. But I don’t feel superior to people who do.

What does “Israeli” mean to you?

Getting stuck on the road and then being helped by more people than you really need.

Why don’t you write about the Holocaust?

Because other writers can do it better than me. And already did.

Do you think that as a writer you have to be politically engaged?

I don’t have to. I want to. I want my daughters to grow up in a tolerant, peaceful, liberal country and I am willing to pay the price of expressing this opinion in current Israel.

Well, then I should ask you, even though it’s not in the book: what kind of future do you foresee for Israel?

I feel we are at the end of a bad time in the short history of Israel. A time in which the basic values of Zionism and Israel were challenged by a government who almost led the country off the track. I believe that now – after two dividing elections behind us – the time has come for Israelis to ask: what is it that unites us? What are our common values? I hope that we will have a new leader that will be able to bridge gaps, instead of creating them, and to promote the peace process, instead of preventing it.

How did the idea of this book come out?

I had a writer’s block, so I invented this Q&A game, where I was allowed to answer the most outrageous answers to ordinary questions I am often asked. After a couple of months, I realized this “game” had become a novel about love, friendship, longing and the hope (and fear) to start your life over again.

What is writing a novel for you?

Writing for me is the ultimate freedom.